Epidemiology of EMF: The Science of Cancer Risk and EMF / RF Safety Levels 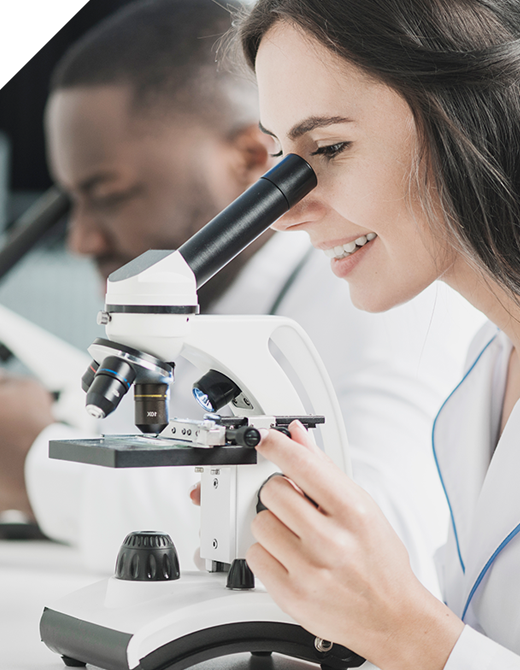 Epidemiology, or the study of disease patterns as they relate to a particular health hazard or set of potentially harmful hazards as applied to a range of biological effects, is a complex field in it’s own right.

When studying the epidemiology of EMF & RF fields as they apply to the incidence of childhood leukemia, brain cancer, Alzheimer’s and other dread conditions, it becomes even more complicated and controversial for a variety of reasons.

As a part of my ongoing consulting research with regard to the health impact of power lines and EMF, I continue studying epidemiology, biology, medical geology, probability and statistics in conjunction with and in the context of my electrical / biomedical engineering education and considerable technical experience in order to structure and ask the relevant questions to this topic.

So why is it so difficult to get a straight answer about whether EMF or RF radiation is harmful? And why can no one agree upon a set of EMF safety levels?

1) EMF and RF does not come in one simple flavor or dose like a known chemical or ionizing carcinogen / hazardous material does. For instance, benzene is a scientifically acknowledged carcinogen whose effects have been well studied, documented and most of all REPRODUCIBLE. Benzene comes in only one form, one structural formula of C6H6 with an aromatic ring structure. The amount presented to a test subject is a simple measure of volume vs. the mass of the test subject.

Not so for EMF as it can present at a variety of frequencies, waveform shapes, amplitudes and time weighted exposure levels. It is easy to feed a lab rat 1 gram of benzene a day to see the effects. You can subject it to an ionizing UV light at a specific frequency for a given amount of time. But because of the constant electromagnetic fluctuations that a human is subjected to in suburban / urban activities throughout a daily routine, you do not have a firm control over the independent EMF variable like you would with benzene or UV light.

It is essentially inhumane and technically impractical to keep a single person, let alone a number of control subjects substantial enough to warrant a valid study on EMF effects in a completely homogeneous magnetic or RF field for the length of time required to see any possible effects.

2) Which leads to the next issue:

A “zero EMF exposure” control group with which to compare to an “exposed group” virtually does not exist in our culture. So how do you make a true comparison between groups as in a valid epidemiological study? As one famous epidemiologist once pointed out, if everyone smoked, then lung cancer would be considered a genetic disease, not an environmental one.

3) Time lag between exposure and actual disease manifestation. Even with some carcinogenic habits like tobacco smoking, years or even decades can elapse between the event and any serious health effects depending on what you smoke, how often and genetic predispositions.

How do you keep a person in a uniform 1, 5 or 10 milliGauss field for that length of time? The cost involved would be enormous and it would essentially be a prison. Then you have to look at diet, the quality of air and water, and the probable lack of exercise given the confined space this would dictate.

So a true epidemiological study in the strictest tradition is virtually out of the question.

4) Even if you do see some apparent effect, how do you know it is the EMF and now some other agent that is responsible? Correlation is not causation, so if there is a true link between the electromagnetic fields from power lines and cancer, it is important to identify and understand the actual metabolic pathways and mechanisms by which this operates.

What if areas of greater EMF exposure happen to correlate with higher urban density? (which tends to be true as a higher population density also means that more electricity / current is used which will tend to produce higher magnetic fields) But is it the magnetic fields that are responsible, or the stress, pollution and other factors that come with inner city living?

5) And let’s say there is a correlation between exposure to EMF and RF fields and some health effects; (which I suspect there is at least something to it) at what level and for how long is this necessary for it to even be apparent within your lifetime? How does it compare with other risk factors that you might be more susceptible to?

I am not here to minimize concerns, but I will point out that there are a lot of environmental factors to consider when it comes to health (radon gas or indoor air quality for instance) and you should prioritize them in order of which is most likely to affect you.

6) It is a politically charged and complex subject.

If exposure to EMF is indeed a major health issue, then this opens utility and power companies up to litigation which is impractical for the normal functioning of our modernized society. For what it is worth, they will never admit if it is a problem or not and for understandable reasons. They are in the power generation business, and they already have a lot of policies, procedures and regulations regarding the safe production and distribution of electricity. Electricity is potentially dangerous to their employees and customers, so they already have plenty to worry about in terms of conducted power, let alone radiated fields. Also, their strength is in power engineering and infrastructure, not playing doctor, or being bio-electromagnetic experts.

And for those who say the power and utility companies try to hide the truth about the effects of EMF to protect their bottom line, I will point to the opposite side of the spectrum where there are individuals who make a living by scamming and scaring the crap out of people by inventing / exaggerating concerns, amplifying fear and then selling some solution or gadget which does nothing but drain your wallets. The reason I consider this dangerous is because the misdirection of attention and distorting risk has the potential to create tunnel vision, and leaves people open to being blindsided by the real and present dangers that already exist.

Also, there are some electropollution extremists that have such ridiculously stringent standards for protection from EMF levels that they would essentially insist on society living in the dark ages without the electrical and communications infrastructure that contributes in many ways to our comfort and safety. What about the importance of lighting, 911 access, air conditioning and modern research and medical facilities? Or is the very real and measurable mortality rate of populations who live in 3rd World conditions where infectious disease and lack of potable water cause widespread death, shortened lifespans and a high infant / child mortality rate more desirable? 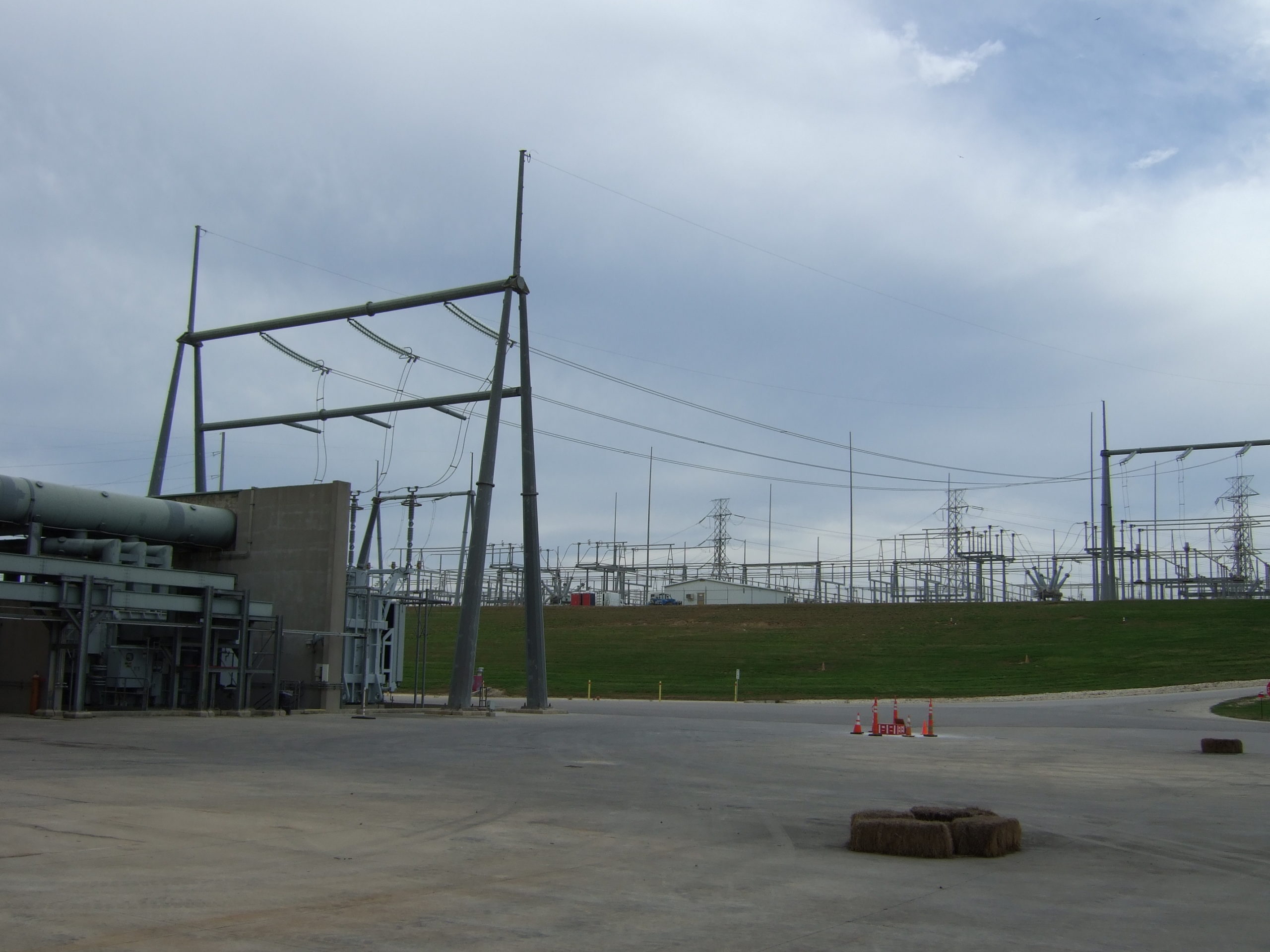 A large part of the problem is the lack of understanding about how electricity and electromagnetism works along with incomplete knowledge about basic biological processes.

Even modern biophysics does not have all of the answers about DNA replication, protein synthesis, etc. so this is not a criticism, just the fact that most people do not or cannot invest the time necessary to learn about these subjects (and keep up with current research) in enough detail enough to make an informed opinion / decision.

But I do, and my education is forever continuous because I believe in the right of a client to be able to have access to enough information to make a decision they can live with comfortably. Also, I want to get to the truth myself as I find the subject matter fascinating, and it leads me along a valuable process of discovery.

I hope these postings help to dispel the mythologies and ignorance which pervades the subjects of how our environment can or could influence the function of the human body.

What people typically know about electricity is that it is everywhere, the effects of lighting and powering motors can be seen, and it is absolutely lethal or dangerous if you do contact a sufficient voltage / amperage to stop your heart or cause other bodily harm.

Everyone knows that you should not climb a transmission tower and touch a wire, so there is already a built in fear or at least respect for what a sufficient amount of electrical power can do to your body. This association I feel is responsible for why so many people have a primal response which varies from uneasy to negative when observing an imposing 238 kilo-Volt primary feeder with tall metal towers looming over their backyard.