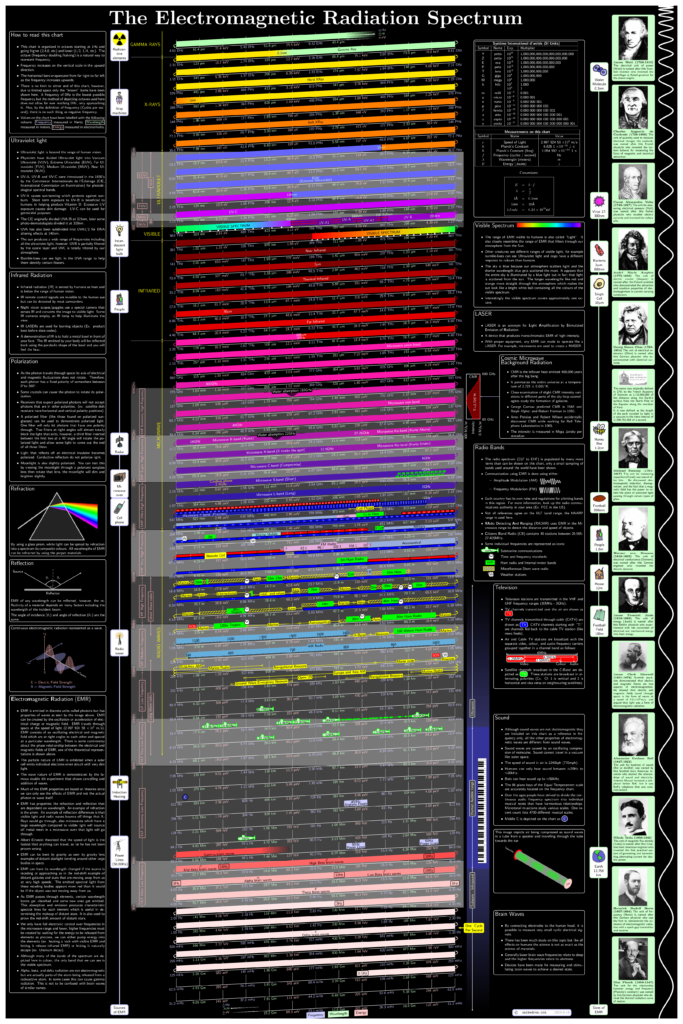 Sometimes I am dismayed by the lack of what I consider to be “common sense” science knowledge and critical thinking skills displayed by not only the mainstream public, but also by supposedly educated individuals. Even some experienced medical doctors I have personally met display an alarmingly poor understanding of even basic physics and draw conclusions that range from dubious to plain ridiculous.

While I have enormous admiration for anyone who achieves a doctorate degree, particularly in the health sciences field. and I am not detracting from their actual medical skills and experience which I know well outweighs my ability in that arena, the intersection of how physical forces and energies interact with the human body exceeds a knowledge of anatomy, experience with disease and how to perform surgery.

As a recent example, I was watching an episode of Dr. House which is a medical mystery drama series loosely based on the character of Sherlock Holmes, but set in our modern 21st Century. I am a huge fan as I enjoy the acerbic wit, sharp dialog, medical jargon, dark human dynamics and brilliant acting which is fairly consistent throughout the show’s history.

In Season 2 Episode 19, Dr. House orders Chase to investigate the patients house for sources of radiation with a Geiger counter. Chase dutifully walks around with the device while holding the probe up to different appliances while the ominous crackling rate of the counter increases to a near continuous ripple of static. At one point in a cell phone conversation, Chase laments to Dr. House: “You know how many electrical devices give off radiation?” 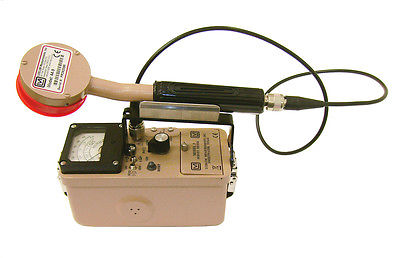 I am well aware that the series takes a very liberal Hollywood treatment of distorting facts to fit a story better, but given that there was a legitimate episode which involved accidental radiation poisoning, I found this on the edge of inexcusable. The kind of nuclear radiation that a Geiger counter detects has nothing to do with the electromagnetic fields found in any kind of modern home appliance, even a microwave.

The energy levels of EMF and RF even well up into the microwave and thermal infrared ranges simply do not have enough energy to ionize atoms and thus set off such a detector. And by the way, thermal radiation causes molecules to vibrate more rapidly, which is a very different effect than knocking subatomic particles (such as electrons) off of an atom.

But this anecdote underscores a fundamental issue that I find in educating the general public:

Most people do not understand the electromagnetic spectrum, the difference in physics and physical effects that different regimes of frequency manifest and will often confuse one with another. Visible light is a form of electromagnetic radiation, but it is not the same thing as X-Rays or gamma radiation. This lack of understanding can lead to a fear of things which have no demonstrable effect on the human body, and I have clients purchase instruments or shielding gear that is not designed for the concern they have.

More than once I have seen a customer purchase an RF meter (instead of an EMF meter) to measure power lines and vice-versa. Or the meters are of insufficient consistency, quality or display their information in a confusing or misleading manner such as labeling different readings by color code (green, yellow and red) which have no real world correlation to any particular standard.

This is why consultant services such as ScanTech exists – not simply to read numbers on a meter, but to supply context and meaning to what exactly is being measured and what risk factors / effects are associated with that.