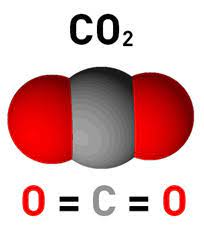 One of the “mythologies” that I have heard from clients and real estate agents is something along the lines of “But the house is too new to have any air quality issues, isn’t it?” Actually, it is usually the opposite. Besides the fallacy that newer is necessarily better (how long do appliances last now compared to 30 years ago?) there are several reasons why air quality in a new home may be severely impaired compared to an older one. 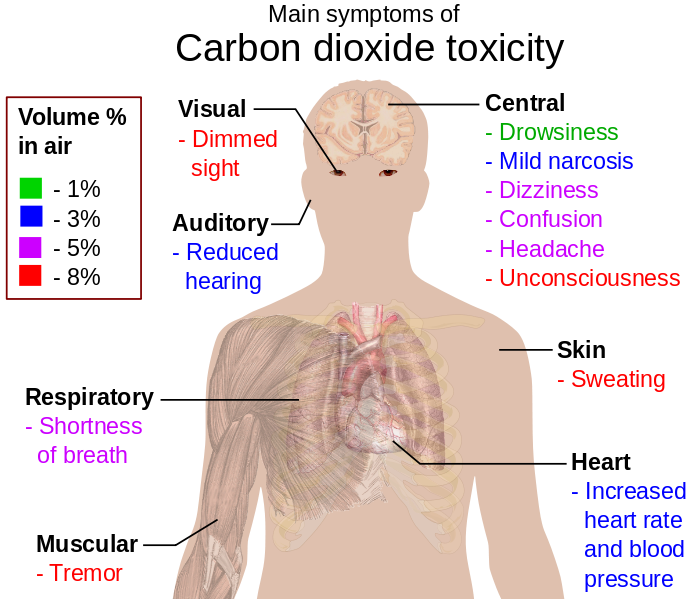 TRUE STORY – I investigated a very new home (less than a year old) in which I was called out because the 23 year old healthy son passed out unconscious and non-responsive. When checked out at the hospital, they could find nothing wrong. When I arrived and began testing, I found something very wrong as my carbon dioxide meter began alarming immediately and climbed to very high levels even inside of an open hallway on the second floor. The family had been complaining of fatigue and headaches within a week of moving in.

The official medical terminology for carbon dioxide toxicity / poisoning is known as “hypercampnia”. Please note that this is an entirely different issue from CARBON MONOXIDE poisoning which is discussed in a blog post here: