Respirable Suspended Particles (RSP) are particles or fibers in the air that are small enough to be inhaled. Particles can exist in a number of states including solids, liquids, a combination of the two. Particulate matter that is either inherently organic life (such as viruses or bacteria) or are given off by biological life (such as mold spores, pieces of fungi, pollen, plant fibers, etc.) are what is known as bioaerosols.

There is another class of compounds which are chemicals released by biological organisms known as Microbial Volatile Organic Compounds or MVOCs. These are typically low molecular weight chemicals which have a high vapor pressure so they tend to remain in the air long enough to be detected and/or breathed in. Often they are responsible for odors that result from bacterial / toxic black mold growth or other primary/secondary metabolic byproducts of microorganisms.

In general, particles of 10 um (microns) or greater in diameter will tend to get caught in the mucous membranes of the nose before they have a chance to settle in the lungs. But particles between 2.5 um and 10 um (known as PM10 which is short for Particulate Matter 10 um) can migrate to tissues of the upper respiratory tract where they can cause health issues depending on the nature and the concentration of the contamination. Particles smaller than 2.5 um (known as PM2.5) can actually penetrate the alveoli, or small air sacs of the lungs and enter the blood stream.

The particle counter used by ScanTech measures both small (0.5 – 2.5 um) and large (2.5 – 10 um) particles to warn of potential hazards in the air you breathe. 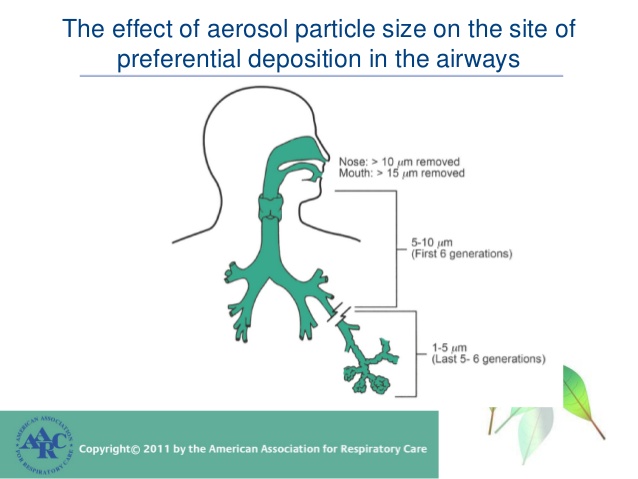 The smaller the particles, the deeper they penetrate into the respiratory system