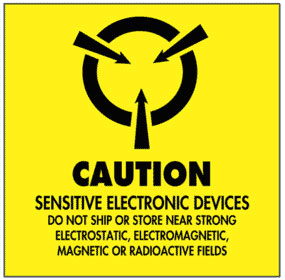 Decades ago when integrated circuits first came out in consumer products and computers, they were unusually susceptible to ESD or static discharges of electricity. These initial devices typically employed TTL or Transistor Transistor Logic, which is now considered a rather rugged technology compared to modern MOSFET (Metal Oxide Semiconductor Field Effect) transistors that have a thin gate oxide (sometimes as little as 1 nanometer) that is easily punctured by an errant voltage.

In most cases, the older TTL devices would simply latch or lock-up and a reboot was necessary along with a spray of Static Guard or some other anti-static chemical to prevent recurrence. Engineers designing these circuits got more experienced at designing them so that external discharges would not perturb the device, and for a long while, static electricity has not been a consideration except when replacing internal components on a board or in a computer.

But with the numbers and density of the MOSFET transistors on an integrated circuit not only growing exponentially, it has become more sensitive because the feature sizes of the transistors themselves have grown smaller and smaller, well past the deep sub-micron range and into the low nanometer scale, and the unwelcome specter of ESD damage has returned. Even if not caused by a static discharge, it is not uncommon to find that a number of consumer electronics plugged into the wall socket has been permanently damaged after a severe thunderstorm or other electrical outage.

Scanning Electron Micrograph showing before and after effects of ESD Damage

It only takes about 100 – 300 V of static electricity to damage a transistor, which is well below the threshold of 3000 V that you feel from a shock when touching a grounded metal object after walking across a carpeted floor on a cool, dry day. Sparks with voltages upwards of 30,000 volts are not uncommon under certain conditions and can easily wreak havoc on mission critical equipment.

Contact ScanTech for an evaluation of your environment to detect conditions, materials and procedures that may be causing equipment malfunction, employee / patient shock incidents and possible explosion hazards in hospitals, clinics, biomedical labs, warehouses, data centers and areas with expensive and sensitive equipment as well as potential flammables. Data is derived from special instruments such as air ion counters, charge sensors and surface resistivity meters which are designed to measure static electricity and the effectiveness of anti-static protocols such as static dissipative vs. static conductive so as to be used to suggest the best course(s) of action. 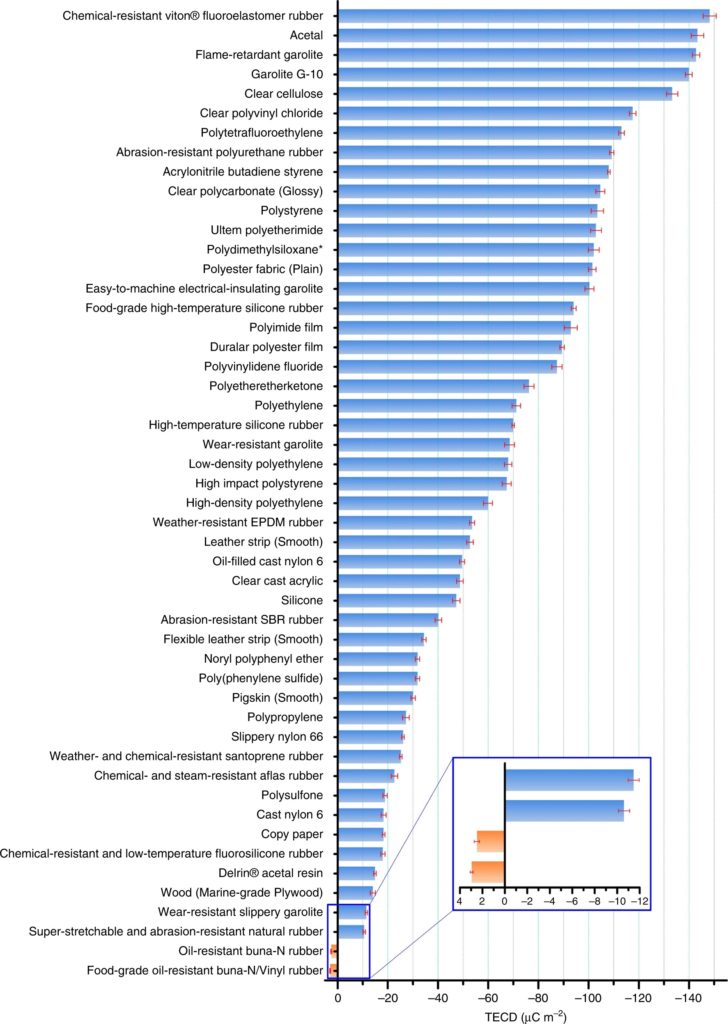 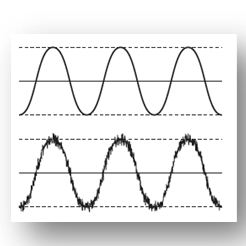 In addition, ScanTech has the equipment to measure and perform a variety of electromagnetic field (AC / DC / RF) EMF and EMI testing as well as the detection of harmful radioactive material. 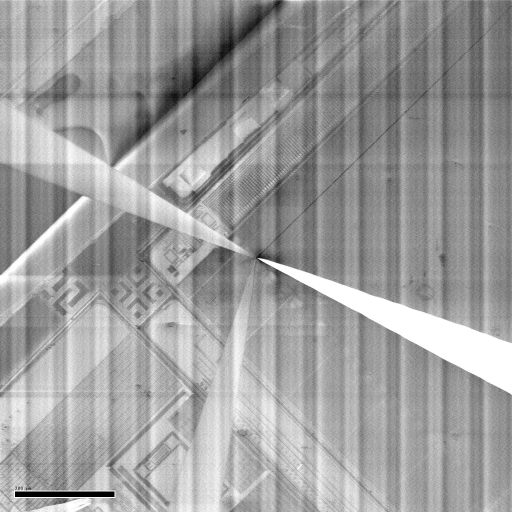 What if it isn’t EMI? (Electromagnetic Interference) ScanTech can still assist in troubleshooting and discovering what is really going on due to our extensive interdisciplinary background. In many cases, the client assumes the problem is due to some external field, but the real issue can often be something unexpected and even less expensive / easier to fix than thought. A fresh insight from a highly experienced interdisciplinary consultant can rapidly resolve your nightmare scenario at great cost savings.

WHO OR WHAT COMPANY DOES ESD TESTING NEAR ME?

WHO OR WHAT COMPANY DOES ELECTROSTATIC DISCHARGE TESTING NEAR ME?

WHO OR WHAT COMPANY DOES ELECTRICAL INTERFERENCE TESTING NEAR ME?

WHO OR WHAT COMPANY DOES PACEMAKER EMI TESTING AND ELECTRICAL INTERFERENCE SURVEYS FOR IMPLANTED BIOMEDICAL DEVICES NEAR ME?

ScanTech Technical Consulting provides professional EMI testing for pacemakers and other biomedical implants throughout the United States to detect and measure exposures to all forms of interference from electromagnetic radiation.  Call 214.912.4691